Angry Chirag says, “I am a lion cub” 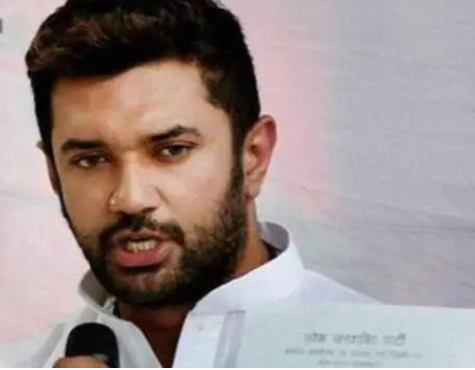 Bihar: The LJP and the party have been at the forefront of discussions during the assembly elections on Thursday. Dissatisfied with the BJP, the NDA has been attacking Chirag since the NDA announced its intention to contest the by-elections. In response to a question about his separation from the NDA, he said that he was not sorry for his decision to leave the NDA or that he was afraid to make that decision. Recalling his father, Ram Vilas Pasan, he said that Papa had said that if he is the child of lion, the I will come out by tearing the obstacles. And even if it fell, the one who threw the net would die. I’m going to test myself now. If I were a lion, I would rip in the forest. Otherwise I will be killed there.

“Prime Minister Narendra Modi is called Hanuman and in his heart he has criticized the Prime Minister for supporting me when my father was admitted to the ICU,” Chirag said. Why would I not respect Modi in such a situation. He sais that he will welcome all the criticism if that happens in Modi’s rally in Bihar.