Home Odisha Another 10 cases of corona positive infection have been reported in the...
Odisha

Another 10 cases of corona positive infection have been reported in the state, bringing the number of cases to 362 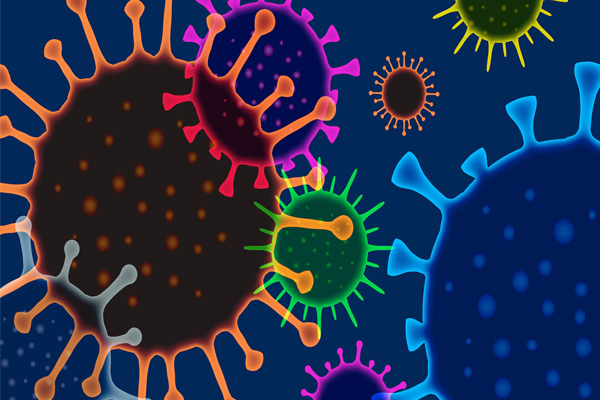 Bhubaneswar: Another 10 corona cases have been identified in the state. Of the 10 victims, four were from Jajpur district and six from Bhadrak district. 2 from Dharamsala block of Jajpur district and 2 from Jajpur. In addition, the number of people in the district has risen to 59. Of those, 57 are being treated at various hospitals in the state and 2 have recovered. Similarly, in Bhadrak, 31 victims were in the district, including six. Twelve of them have recovered and 19 are in critical condition. Adding to this, the number of corona cases in the state has reached 362. This is according to the State Department of Health and Family Welfare.

As many as 58 corona patients were identified in the state this morning. Of these, 29 were identified from Ganjam, 13 from Anugul, 15 from Balasore and one from Mayurbhanj district. A total of 291 people are being treated across the state, while 68 have recovered and three of the victims died.