Another 62 corona patients have recovered in the state 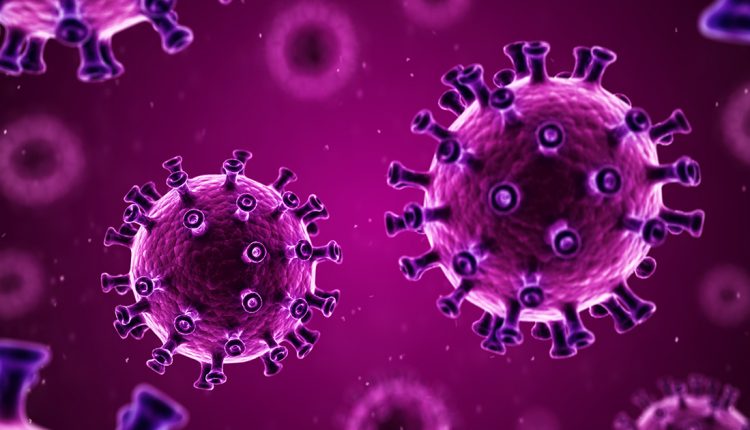 Bhubaneswar: There is good news for the state. Today, another 62 corona victims in the state are reported to have recovered and returned home. Of the 42 people who recovered, the highest number was 81 in Gunjam district, 15 in Balasore, two in Rourkela and one in Bhadrak, Mayurbhanj and Maharashtra (patients in other states were treated at Odisha Hospital). That’s according to the state Department of Health and Family Welfare. The total number of infected people in the state has risen to 1269, with 765 active cases. On the other hand, 497 were healed while 7 died in the corona.