Home Odisha Another anaconda has died at the Nandankanan Zoo
Odisha

Another anaconda has died at the Nandankanan Zoo 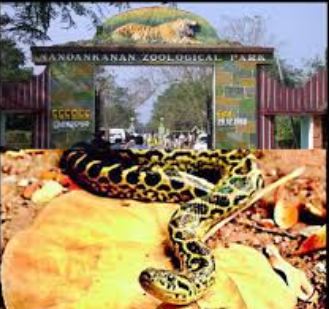 Bhubaneswar: Another anaconda has died at the Nandankanan Zoo. Out of 8, 3 have died so far since the yellow anaconda. In October 2019, 8 anacondas came from the Chennai Zoo. It’s been less than a hundred days since anaconda arrived. Two had already died inside. At that time, a medical team from Nandankanan came and examined them. He was also consulted with health experts from Chennai Zoo. However, before they could be reached for comment, they were not immediately available for comment. But these anacondas before they could reproduce, they died which is a big concern now.