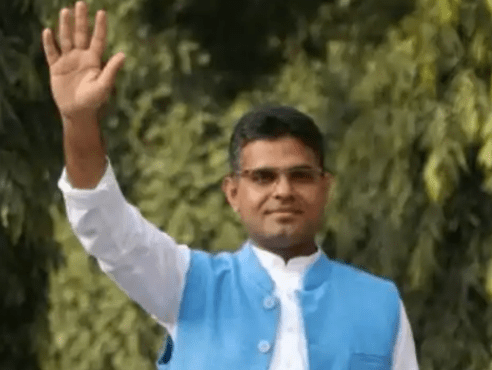 Patna: With the formation of the Third Front, the RLSP was hit by another blow. The party’s general secretary, Madhav Anand, has resigned. At the same time, he said that the agenda for the betterment of Bihar could not be fulfilled by staying in the RLSP. Madhav Anand may join RJD soon.

Two days ago, on September 29, RLSP state president former MP Bhudev Chowdhury joined the Chest IJD. Tejaswi Yadav had given him a membership in the Rabu residence on 10 Circular Road. Bhudev Chowdhury was a JDU member from Jamui and an RLSP. In the last Lok Sabha elections from Jammu and Kashmir, Bhudev Chowdhury was considered the oppressed face of the RLSP.