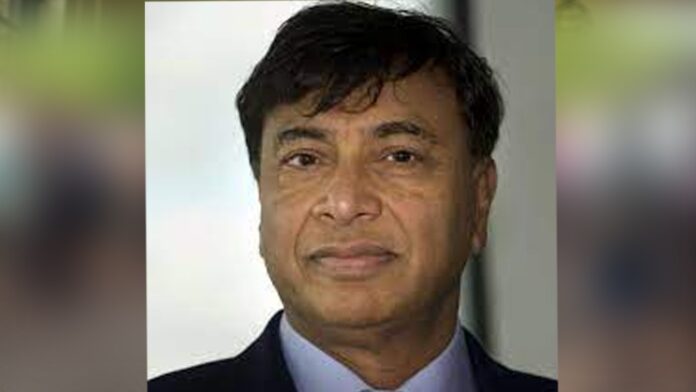 Bhubaneswar, : Today, under the chairmanship of Hon’ble Chief Minister Shri Naveen Patnaik, the 27th meeting of the High-Level Clearance Authority (HLCA) has approved Arcelor Mittal Nippon Steel’s (AM/NS) proposal to set up a 24 MTPA integrated Steel Plant at Mahakalpara block of Kendrapara district against an investment of INR 1,02,275 crore. This mega project will generate direct employment opportunities to 16,000 persons and create significant indirect employment opportunities through ancillary and downstream industries and services.

The approved project is the largest project in manufacturing sector in the country. At its Kendrapara complex, Arcelor Mittal Nippon Steel (AM/NS) will produce 24 MT of various grades of steel with its latest green steel making technology. it will also produce high value added Steel downstream products.

This facility will also produce 18.75 MT of cement annually, making it one of the largest cement manufacturing plants in the country and will boost the infrastructure development in the region.

Along with the Steel complex, the company will also develop a downstream industry park to promote the MSMEs and help import substitution. A large Number of ancillary manufacturing companies are expected to put up their units in this region to support the huge steel making facility.

The infrastructure to be developed for the Kendrapara projects facility will give a boost to the logistics and overall development of the region. This modern, green & environment friendly steel making facility will put Kendrapara and Odisha on the world steel map. A number of international equipment manufacturers will be stakeholders in this project and catalyse more employment opportunities to the state.

Through this investment, the state government will give push to extensive socio-economic development across the region. This mega project will get completed in 7 years in phases. The logistic infrastructure, power and water utilities and all the clearances for the project will be provided in a time bound manner by the government agencies, which will be monitored by a “High Power Committee” chaired by Chief Secretary, Odisha.

With this massive investment, Odisha has garnered investments worth INR 2.70 Lakh Crore in the past 12 months, creating potential employment opportunities for over 1.6 Lakh persons.

Odisha is enjoying the tag of largest steel producing state in the country and such projects will further enhance the production to cross the 100 MT Steelmaking capacity by 2030.

Located on the east coast of India, Odisha has a coastline of 480 km along the Bay of Bengal. The modern State of Odisha was formed on 1 April 1936 but its history dates to the era of Kalinga mentioned in the Mahabharata. Over the years the state has maintained a unique cultural identity distinct from all of its neighbouring States. Traditionally, the State has been known for its mineral and mining strength. Since the turn of the millennium, the focus of the State has shifted to manufacturing and services industrial growth. The State Government has also taken several unique initiatives to ensure that a hassle-free and conducive business environment is provided to the investors setting up units in the State.