Home News Are trains are going to work after lockdown !
News

Are trains are going to work after lockdown ! 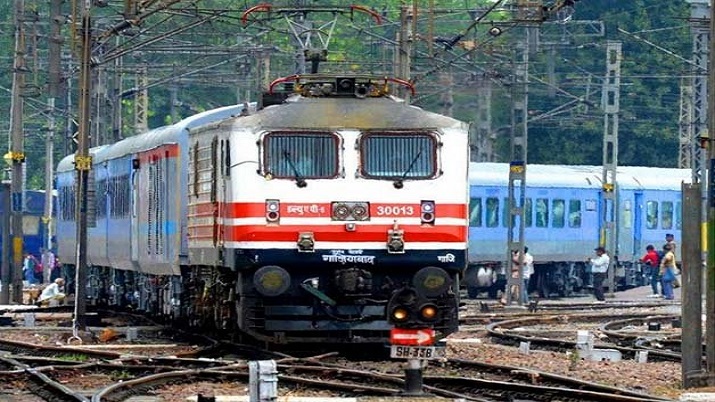 New Delhi: The epidemic is now raging around the world. The Modi government has declared a nationwide lockdown to prevent India from infecting it. As a result, trains, e-mails and public transportation have been shut down. So lockdown will open on May 3rd. the meantime, the Indian Railways has been reluctant to accept the release. According to the report, the Lockdown will be able to pass a special train. However, these train will be running in the green zone and only in the emergency people will travel.  But no passenger train will run in the contentment zone or hotspot zone. The train fair will also be high so that anyone can travel only in emergencies. The discounts those were given to senior citizens and handicap has also been stopped. As a result, the railways have already reduced the number of concessions they can make in the areas which was given before. Until the coronavirus danger is completely gone from India, less people will travel in the trains.