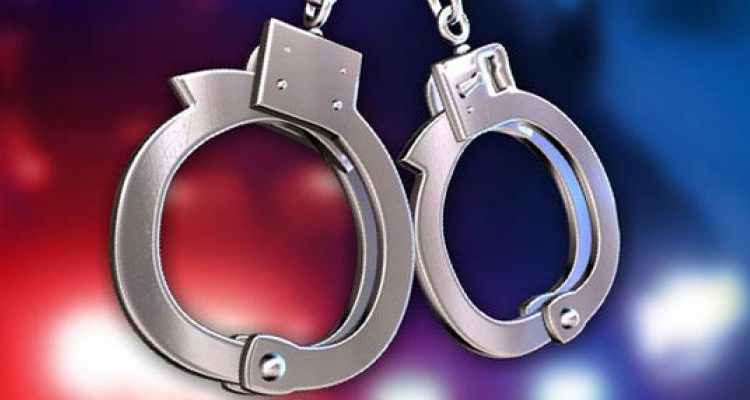 The Odisha police have captured a 68-year-old British resident running a halfway house in the state’s western locale of Jharsuguda on charges of explicitly mishandling a minor kid in his safe house home.

Police authorities in Jharsuguda said John Patrick Bridge – who ran a kid cover home called Faith Outreach in the Cox Colony territory of the town, where he gave training to the ancestral understudies – was captured following a protest by a minor ancestral kid about Bridge explicitly manhandling him. In his grievance, the casualty claimed that when he had gone with Bridge to his local spot in Rayagada area for Christmas a year ago, the last had petted his thigh and private parts while returning in a SUV. “After a protest was documented at Jharsuguda police headquarters under segment 341 of the IPC , 10 POCSO Act and 2 (va) of SC/ST (POA) Act, the blamed was captured. Further examinations are on,” said Rahul PR, Jharsuguda SP.