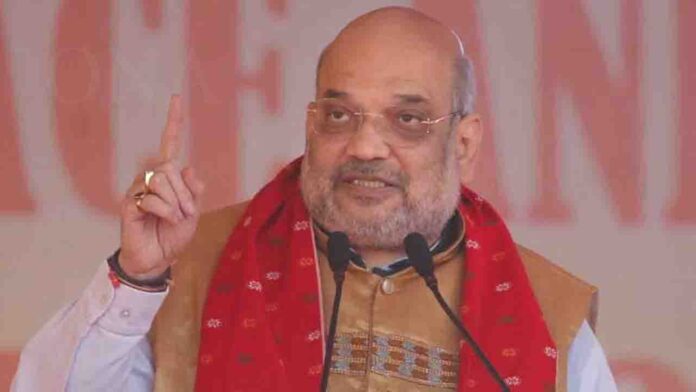 New Delhi: Balakot air strikes commemoration,  Association Home Minister Amit Shah on Friday saluted the boldness of the Indian Air Force (IAF) contenders on the commemoration of the Balakot airstrikes, and said under Prime Minister Narendra Modi’s initiative, the security of the country and the officers is central.

On February 26, 2019, IAF warrior jets went too far of Control and annihilated dread platforms in Balakot in Pakistan.

“On this day in 2019, @IAF_MCC had made it clear the New India’s approach against psychological warfare by offering a reaction to the Pulwama fear assault,” Shah tweeted.

“I recollect the courageous saints of Pulwama and salute the fearlessness of the Air Force. Under the authority of @narendramodi ji, the security of the country and our warriors is principal,” he said.

The airstrikes were embraced days after 40 Central Reserve Police Force staff were killed in a dread assault in Pulwama in Jammu and Kashmir on February 14.