Home Odisha Balasore, Bhadrak and Jajpur three districts have been shut down for 60...
Odisha

Balasore, Bhadrak and Jajpur three districts have been shut down for 60 hours 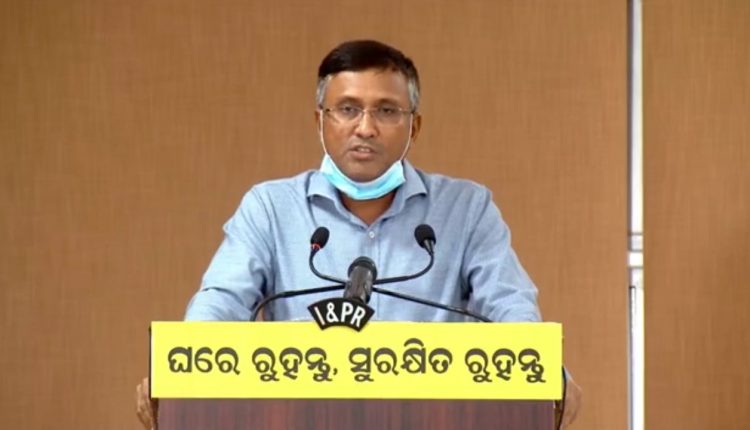 Bhubaneswar: Chief Minister Asit Tripathy has said that Balasore, Bhadrak and Jajpur have now raised concerns about the government. The three districts have been shut down for 10p.m. to 60 hours from tonight. The shutdown was announced until 10 a.m. Sunday, the 27th. So no one can go to anyone during this shot down. The medical cases only allowed to undergo medical treatment. Chief Secretary Asit Tripathy has informed that those who came from West Bengal should inform from their side otherwise government would take legal action against the administration if it was found out later in the art. The sarpanchs have been asked to report to the administration, especially those have come from West Bengal. It is noticed that except 1 case of Sundargarh, all the cases from 61 till now are from these 3 districts. That is the reason the state government did this announcement. Like Bhubaneswar, these 3 districts will be shutdown. Those who have returned from West Bengal will be searched. For these 3 districts, 3 senior IAS officers have been assigned.