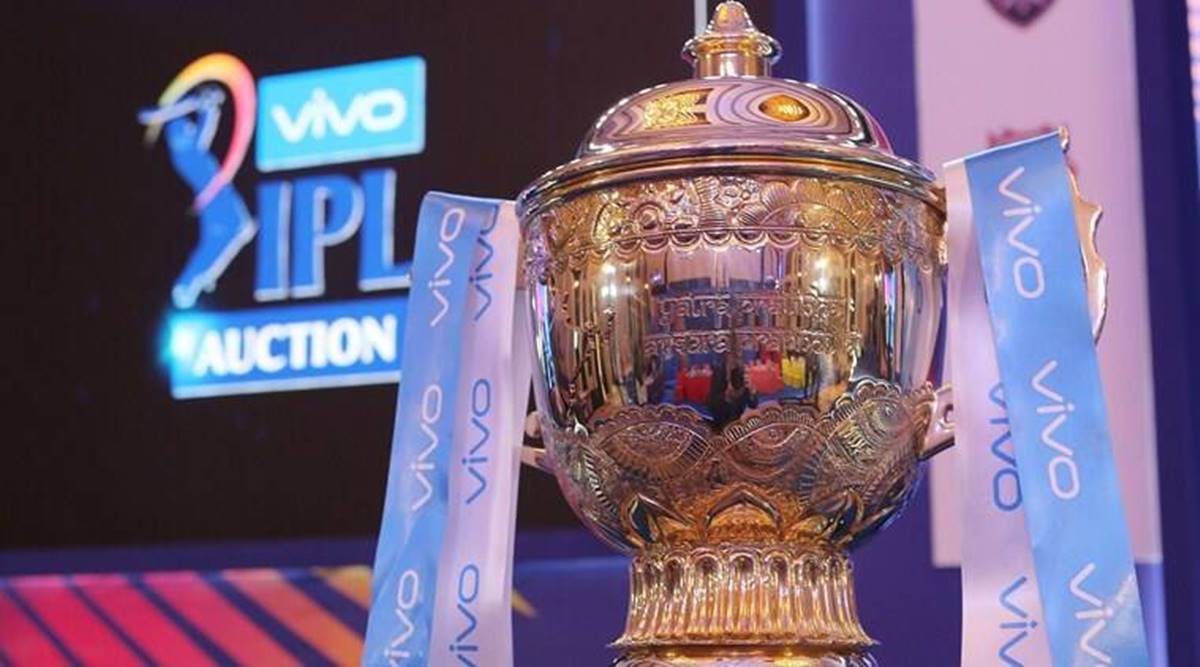 The Indian cricket board earned “Rs 4,000 crore” in revenue from the IPL in the UAE, TV viewership was “about 25 per cent more than last year”, and over 30,000 RT-PCR Covid tests were conducted for a total of 1,800 individuals without any of the 60 matches being affected by the pandemic.

This, according to BCCI Treasurer Arun Dhumal, is the report card at the end of the high-profile T20 league. This year’s IPL was also India’s first major sporting tournament since the Covid outbreak started spreading across the globe in February.

Dhumal, however, did not discuss the breakup of revenue or viewership for the tournament that was held without spectators in the stands due to the pandemic. Organisers have been banking on the five-year broadcast and media rights deal signed in 2017 with Star worth Rs 16,347 crore.
With stringent Covid curbs in India, the IPL was held from September 19 to November 10 in Dubai, Abu Dhabi and Sharjah. But, Dhumal told The Indian Express, the tournament was in doubt with barely two months to go when World No.1 tennis player Novak Djokovic tested positive after playing exhibition matches in Serbia and Croatia.

Recalling a conversation with BCCI secretary Jay Shah, Dhumal said: “After that report (about Djokovic testing positive) came in, we were in two minds. Many people told us to not go ahead with it (IPL). What if something happens to a player? The IPL would go on for almost three months. However, Jay said we should go ahead, he was more confident than all of us.”

Dhumal said: “The Board managed to cut nearly 35 per cent of the cost as compared to the last IPL. We earned Rs 4,000 crore during the pandemic time. Our TV viewership went about 25 per cent higher, we got the highest-ever opening game (Mumbai Indians versus Chennai Super Kings) viewership. Those who doubted us came and thanked us for hosting the IPL. Had this IPL not happened, cricketers would have lost one year.”

According to other BCCI officials, the board received two formal invitations to host the IPL — from the UAE and Sri Lankan boards. The board decided to go with the UAE since it had hosted the IPL earlier, and teams could travel by bus to reach the stadium, which cost less.
Subsequently, an official said, the details were firmed up through over 40 conference calls that “lasted for endless hours”. There were virtual meetings, too, on ensuring players’ safety, and tying up with tech company Restrata for a bio-secure bubble. The BCCI sent its key staff to Dubai in advance who took the “extra precaution” of boarding only flights with 20 per cent occupancy, an official said.

Meanwhile, a Standard Operating Procedure (SOP) was worked out with experts, even as officials alerted IPL teams on booking chartered flights in advance and gave hotel options at a discounted rate. Senior officials also conducted several virtual meetings with IPL owners, followed by interactions with players to answer queries.

Most teams had over 40 members in their squads, with Mumbai Indians emerging as the largest contingent with over 150 members, including a tailor, a make-up artist and a hair-dresser. “In case we had any Covid cases, the board had blocked 200 rooms separately so that patients can be quarantined and only join once they have fully recovered,” Dhumal said.

The first setback came a few days after the teams reached Dubai, when Chennai Super Kings saw a dozen members test positive, including two players. “When we heard the news, we tried to understand whether it is asymptomatic or serious. We were told all are asymptomatic. So all went under isolation and we went by all health authorities’ advice. We must thank the UAE, which stood with us every moment,” Dhumal said.

Then, there was an “issue” in Abu Dhabi where “authorities were reluctant to give any concession to the quarantine period”.