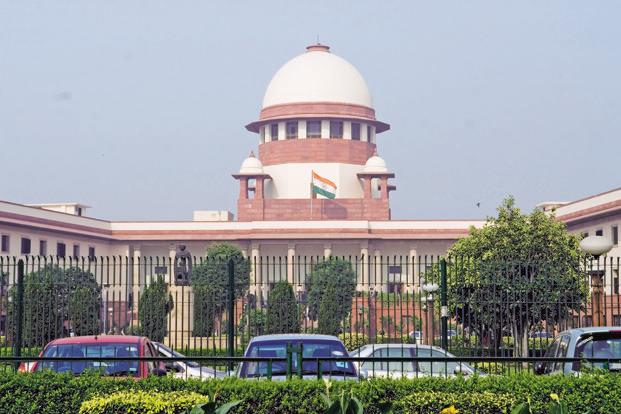 New Delhi: The big news came with the UG and PG exams. UG and PG exams will be held by the end of September. The Supreme Court today dismissed the appeal against the cancellation of the test. The court upheld the July 6 order in the UGC. The final year was scheduled to be completed by September. In addition, UGC also said that it is not possible for undergraduates to be awarded a degree without an annual examination.

The verdict was handed down in a three-judge bench headed by Justice Ashok Bhushan. If it is in trouble because of corona, the concerned state exam can be moved. For this, the concerned state will apply to the UGC to move the test. The Supreme Court has ruled that no student will be admitted without the permission of the UGC. It is noteworthy that the verdict was reserved after the hearing on August 18.