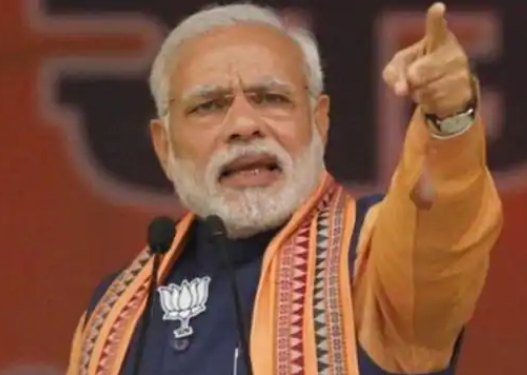 Bihar: BJP national president JP Nada will visit Bihar daily, according to party leaders. But his program has been revised. According to reports, he will go straight to Gaya when Patna arrives on Sunday. According to party leader, Prime Minister Narendra Modi, Home Minister Amit Shah, Defense Minister Rajnath Singh and other senior leaders of the party are also expected to start their studies in the coming days. In the past, there has been a lot of change in Bihar politics. The LJP has maintained ties with the NDA, but is showing faith in Prime Minister Narendra Modi. Chirag Pan says the LJP and BJP will form a coalition government in Bihar after the elections. Is PM Modi like Chirag? This kind of question is on the minds of Bihar. All eyes will be on Prime Minister Modi and Amit Shah.

On Sunday, he will pay a one-day visit to Bihar or discuss the Lease Election Strategy with BJP leaders and BJP leaders. He will then return to New Delhi via Patna. This is Bihar, the BJP’s first president after the official announcement of the election. Earlier in September, he arrived in Patna on the occasion of the start of the party’s aristocratic Bihar campaign.

Bihar elections are a big challenge for BJP president JP Nada, as he has completed his organizational work by forming his party ahead of this election. However, he took over as party president in January, after which he lost the Delhi Assembly elections. His first major test is the Bihar elections.