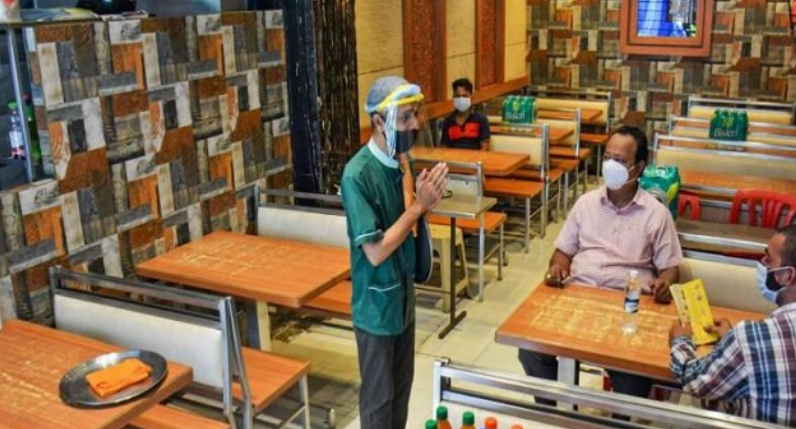 Jivesh Kumar, Tourism Minister in the Nitish Kumar government, affirmed the move saying the proposition has been shipped off the Chief Minister’s Office for endorsement.

According to the proposition, a ‘Dhaba’ complex would be built at each 30 km on the public and public thruways, aside from four and six path extends interfacing vacationer places, for example, Gaya, Bodh Gaya, Rajgir, Nalanda, Pawapuri, Bagha National Park and Wildlife Sanctuary, Sitamarhi, Kaimur, among different spots.

Sources said the ‘Dhaba’ idea came from the 302-km long Agra-Lucknow Expressway which has ‘Dhabas’ a ways off of almost 100 km.Each ‘Dhaba’ will have quality diners, cafés, frozen yogurt parlors, clinical shop, little stops, aside from fundamental civilities, for example, clean latrines.

“The ‘Dhabas’ will be built by the state government and its sources would be allocated to people. The thought is to make occupations in those spots and create income for the state government. The division will likewise offer advances to people to set up sources,” an authority stated, mentioning obscurity.