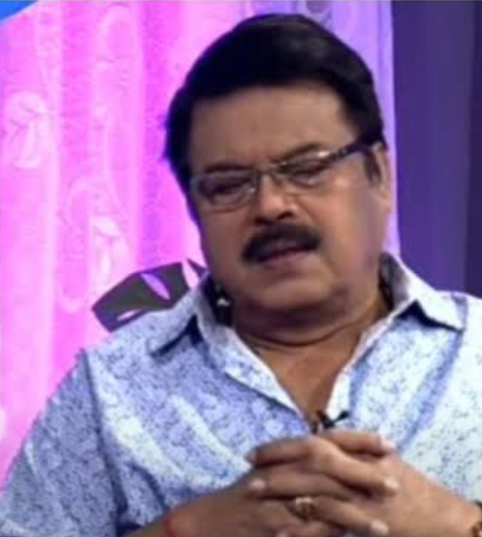 However, Bijay Mohanty was admitted to a hospital in Hyderabad last May due to chest pain. He was being treated there. Bijay returned to Bhubaneswar from Hyderabad on June 18 and was treated at Care Hospital. She was rushed to a care hospital last evening, where she was pronounced dead at the scene. There he breathed his last. Bijay Mahant’s body was first taken from a private hospital in the capital to his residence in Bamikhal. After the last visit of the family and relatives, the body was taken to Sangeet Natak College. National honors were given after the last tribute was paid there.

Facebook
Twitter
Pinterest
WhatsApp
Previous articleEconomic revival due to Covid 19: PM Modi
Next articleWhat is the purpose of a visit to South Odisha by Helicopter of the Deputy Chairman of the Planning Board during the Corona epidemic: BJP