BJP has announced candidates for the Balasore Sadar and Tirtol 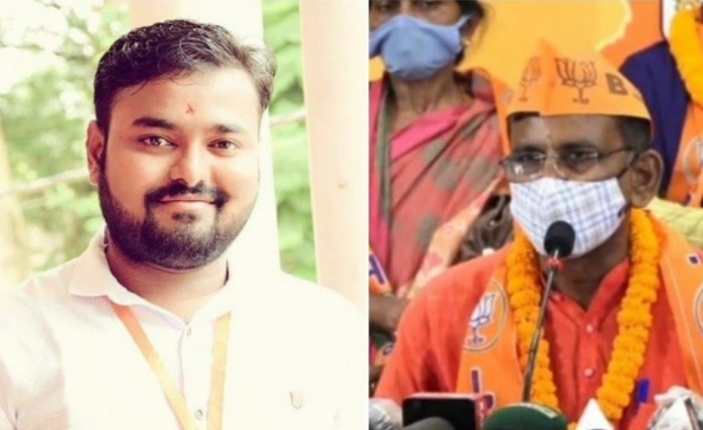 Balasore: The BJP has announced its candidates for the Baleshwar Sadar and Tirtol assembly seats on Sunday. The counting of votes for the by-elections to the Balasore Sadar and Tirtol Assembly is underway. Meanwhile, the BJP today announced its candidates for two seats in Odisha. The BJP candidate has lost his mind for Balasore headquarters. Manas Dutt is the son of former Balasore MLA Madan Mohan Dutt. Similarly, Rajkishore Behera is the BJP candidate from Tirtol .