Home News BJP national spokesperson has been admitted to the hospital after tested positive...
News 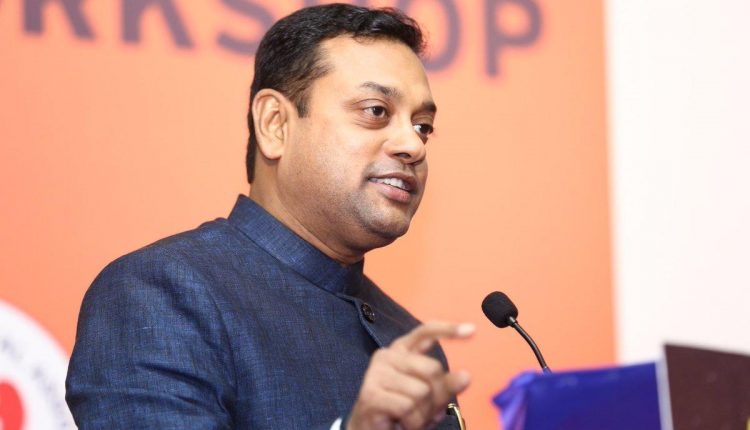 New Delhi: A BJP national spokesperson has been admitted to the hospital after tested corona positive. He was admitted to a private hospital in Gurgaon today due to the symptoms of the virus. According to information received, he has been admitted to Medantapur Hospital in Gurgaon. The symptom was in his body yesterday. He was rushed to a nearby hospital. His blood has now been collected and sent for testing. Upon receipt of the report, it will be determined whether he is suffering from corona disease. Now he is treating in a special ward. It is to be noted here, that Sambit Patra is special figure in BJP. Usually he is seen in variety of TV channels. He is also very active in social media activity. According to reports, he has tweeted something today.