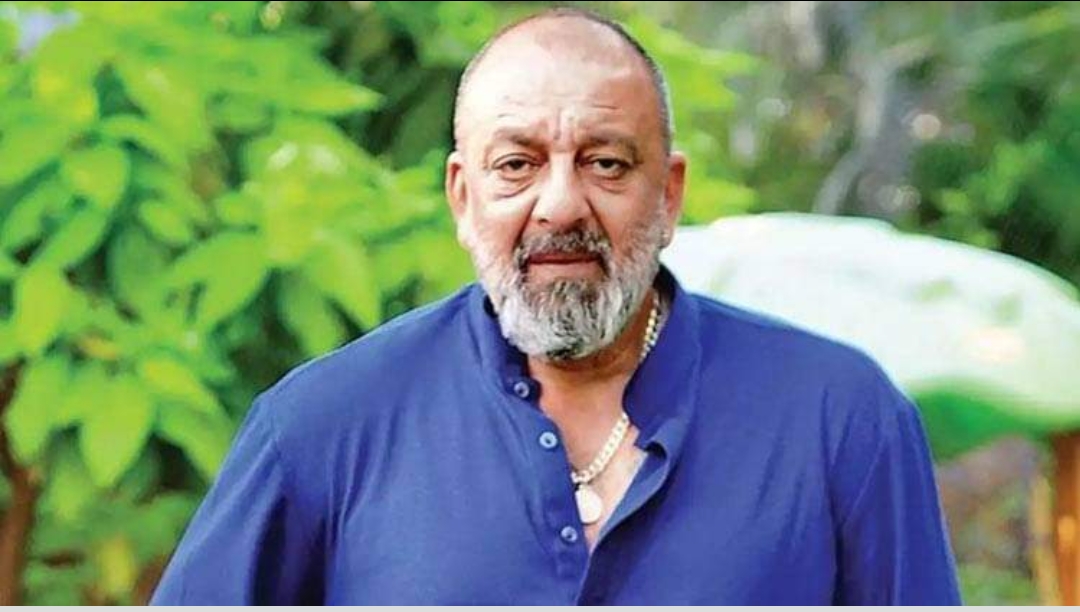 MUMBAI: Bollywood actor Sanjay Dutt was taken to hospital on Saturday evening. He was taken to Lilavati Hospital in Mumbai. Sanjay Dutt suddenly fell ill due to difficulty breathing. He was rushed to a hospital, where he was examined. The big news is that Sanjay’s test report has been negative. He is being held in a non-Corona ward, where he is being treated. “Even though Sanjay was having trouble breathing, there were no such concerns,” a source close to the matter said.

Sanjay Baba is currently being held in a non-corona ICU. The doctor has begun a medical examination. Her condition is stable, according to the hospital.

Facebook
Twitter
Pinterest
WhatsApp
Previous articleWhat is special in the Independence Day 2020
Next articleThe state government is playing with the dignity of tribal minors: Smurti Patnaik