‘Are you over the law…’: Bombay HC asks Param Bir Singh 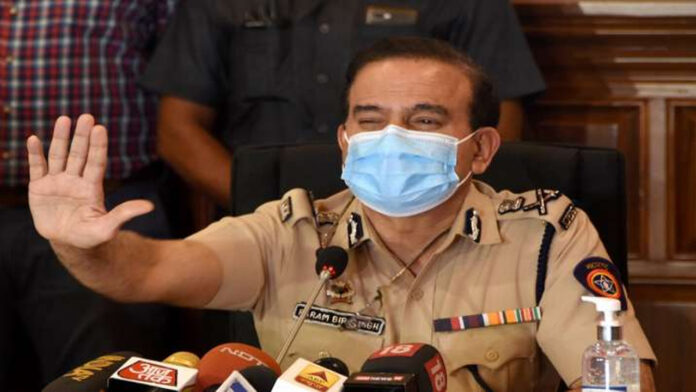 The high court addressed Param Bir Singh why he didn’t move toward the police and documented a FIR against the priest.

A division seat of Chief Justice Dipankar Datta and Justice G S Kulkarni said without a FIR the high court can’t intercede or coordinate for an autonomous organization like the CBI to do an examination.

“You (Singh) are a senior cop. You are not a layman. You were compelled by a solemn obligation to enroll an objection against any bad behaviour. Notwithstanding realizing that an offense is being dedicated by your chief, you (Singh) stayed quiet,” Chief Justice Datta said.

Param Bir Singh’s direction Vikram Nankani said his customer needed to keep away from this ‘chakravyuh’ (maze) to which the high court brought up that law has a few techniques.

“Are you saying that you are exempt from the rules that everyone else follows?” Chief Justice Datta inquired.

The court additionally inquired as to whether any assertion, as claimed by Singh in the appeal against Deshmukh that he has asked cops to blackmail cash, was made by the Home clergyman in Singh’s essence.

“Was any of these assertions made by the Home Minister in Singh’s quality? In any case this is only prattle,” the Bombay High Court said.

Param Bir Singh was moved from the post of Mumbai’s Commissioner of Police to the Home Guards office on March 17. Not long after his exchange, he composed a letter to Maharashtra CM Uddhav Thackeray asserting that Anil Deshmukh had asked cops, including Vaze, to gather cash from bars and cafés in Mumbai.