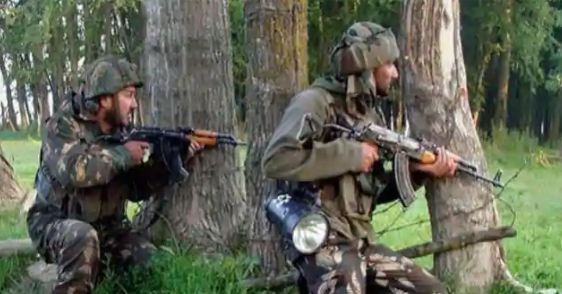 Jammu and Kashmir: Terrorists have attacked a BSF camp in Panda, Srinagar, Jammu and Kashmir. As a result, two young men were seriously injured. But reports from People say that’s just what’s happening. Operations against terrorists in Jammu and Kashmir continue unabated. The Jawans have also been reported to have cleared some of the terrorists. The bomber struck shortly after noon in front of a police recruiting center at Nabal in Srinagar on Tuesday. In which two terrorists were killed. Among them was Junaid Khan, the youngest son of Mohammad Asraf Khan, chairman of the separatist Gut Hurriyat, and another Tariq Ahmed Sheikh, a terrorist living in Pulwama.