Bus from Kota detained at the police station 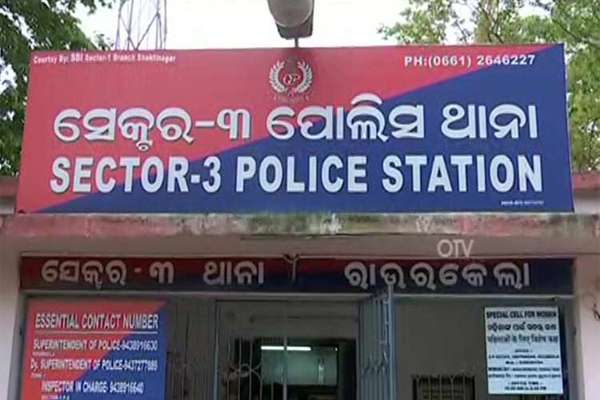 Rourkela: A bus carrying students has been detained at a police station. Police has detained the bus which was coming from Kota, Rajasthan at Sector-3. It is alleged that the bus dropped the students at different sectors according to the provided the information. There have also been reports of dropping students in various parts of Sambalpur. The bus was stopped by locals and handed over to Sector-3 police. There are still reports of students from different districts of the bus. Sector-3 police are reportedly investigating the incident.