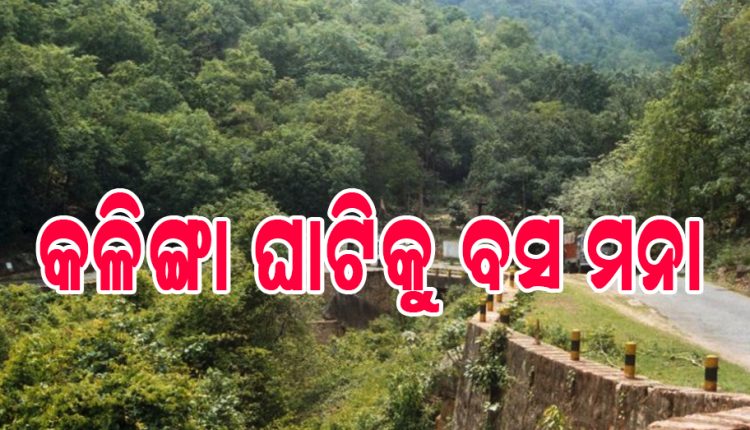 Phulbani: Two people were killed in a bus accident in Kalinga Valley yesterday, while another bus was involved in an accident this morning. The state government has announced that buses will no longer be available at Kalinga Valley. State Transport Minister Padmanabh Behera informed about this. All the buses carrying migrant Oriyas from Surat are coming through that route. No more buses coming through the Kalinga Valley. The government has decided to change the route after frequent accidents involving migrant Oriyas. The buses will reach Ganjam via Nayagarh, Odgaon and Jagannath Prasad via Buddhist Madhapur. A bus carrying migrant Oriyas from Surat, Gujarat, was returning to Ganjam when it met with an accident. Around 9:30 this morning, The crash is said to have taken place after a Surat returning bus hit the back of a truck. Five passengers were injured in the crash.