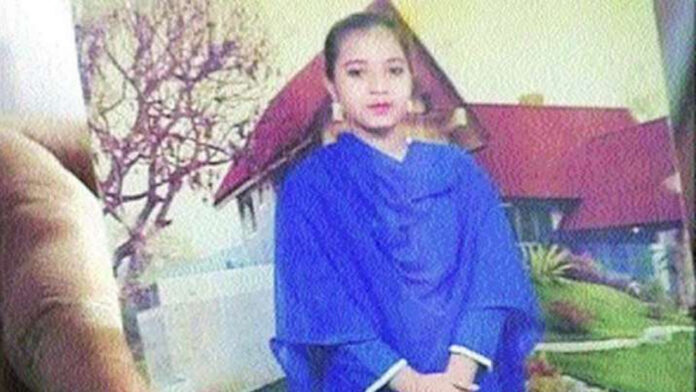 The Central Bureau of Investigation (CBI) on March 20 passed on to the court that the state government had declined indictment endorse against the three denounced.

The court in its October 2020 request saw that they had “acted in their authority obligations,” so the test office was needed to get arraignment endorse.

Ishrat Jahan, a 19-year-elderly person from Mumbra close to Mumbai, was slaughtered alongside Javed Shaikh pseudonym Pranesh Pillai, Amjadali Akbarali Rana, and Zeeshan Johar by Gujarat police in an ‘experience’ close to Ahmedabad on June 15, 2004.

The police guaranteed the four were fear mongers who were wanting to kill then Gujarat Chief Minister Narendra Modi.

Nonetheless, a high court-named Special Investigation Team presumed that the experience was phony, after which the CBI enrolled an argument against different police authorities.