CBI raid at Karnataka chairman of the Pradesh Congress D.K. Shivkumar and his brother 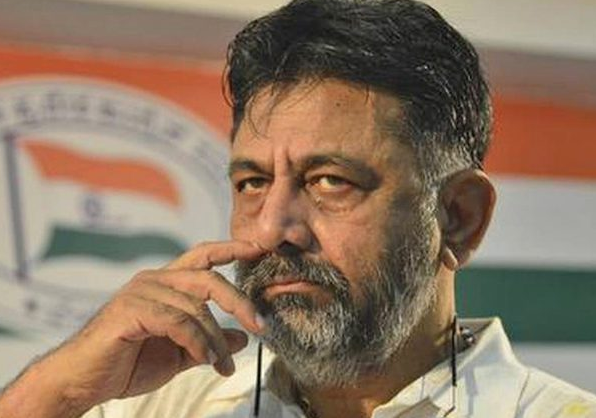 Karnataka: The CBI raided the house of the chairman of the Pradesh Congress Committee D.K. Shivkumar in Bengaluru. The CBI raided Shivakumar’s house. Agency said at least 60 people from the central agency were raiding 15 locations. The CBI raided his residence in Dodalaluhali village under Kanakpura constituency at 9 am, which was represented by Sivakumar in the Rajya Sabha. Done. In addition, his brother D.K. Suresh’s house has also been raided. The raid was conducted at 14 places including his house.