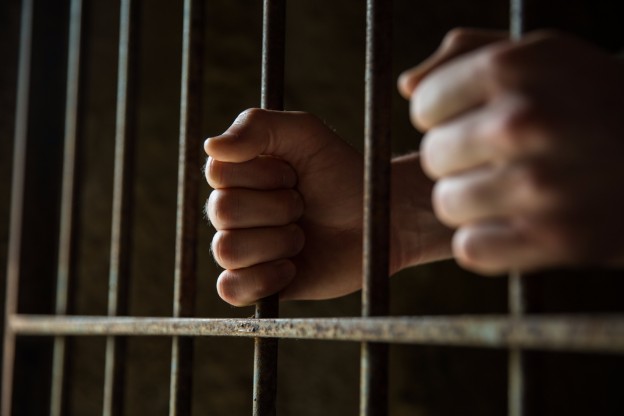 A court in Thane, Maharashtra, indicted eight individuals for abusing a police prohibition on rallies and trademarks forced during a cricket coordinate among India and Pakistan. A court in Maharashtra’s Thane a week ago indicted eight individuals for completing a convention disregarding police orders. The eight convicts were blamed for taking out an illicit convention and reciting trademarks of “Bharat Mata Ki Jai” in Thane after India dominated a cricket game against Pakistan. The men confessed to the charges against them and were condemned to straightforward detainment till the court rose for the afternoon, for example until the day’s end on which they were sentenced.

In any case, before the match, Thane’s police official had given requests that no assemblies or parades ought to be completed and that no mottos ought to be made which that upset lawfulness circumstance in the zone. Following the meeting, the Thane Police booked the eight under the Bombay Police Act’s areas 37 (1-e) of the Bombay Police Act, 1951 (for the open expression of cries, singing of tunes, playing of music) and 37 (3) (for open get together or parade infringing upon the request for the police official).

The case goes back to March 2016 when the eight individuals conveyed the Indian banner and yelled trademarks of ‘Bharat Mata Ki Jai’ as they took out a convention in the Hajuri region of Thane on March 19, 2016. India had dominated a cricket game against Pakistan in the T20 World Cup and the eight were commending the equivalent.