China is in trouble again 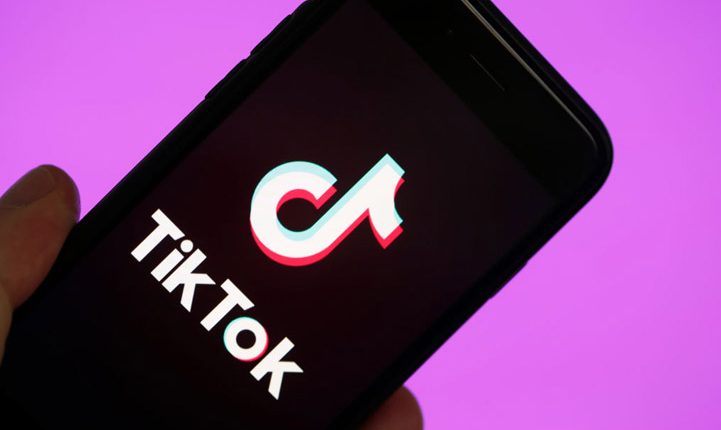 New Delhi: Another shock to China. It has been reported that President Donald Trump is considering on banning the Tik Tok app in United States, just as it has been banned in India. According to Trump, the chinese intelligence agency appear to be collecting data from the app. Experts from Silicon Valley have also suggested banning the app in the United States. He also said that all important US information is being communicated to the Chinease intelligence service through the Tik Tok app. So Trump is considering to banning the app.