Home Odisha Clarify when the religious institutions will open
Odisha

Clarify when the religious institutions will open 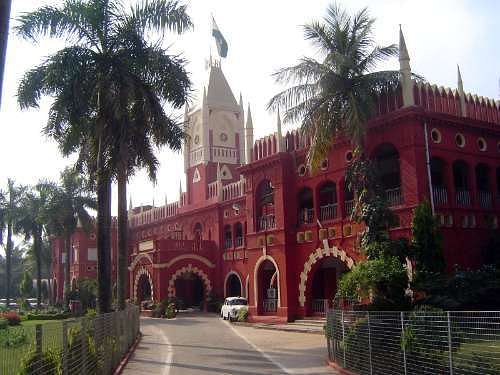 Bhubaneswar: Another petition has been filed in the High Court today over the opening of a religious institution. The state government has been asked to take a decision within the stipulated time. Mississippi has filed a petition on behalf of former applicant Jayant Dal. The High Court ruled on the 10th on the reopening of the shrine. The High Court ruled in favor of the state government. Two weeks later, the appeal was reinstated as no action was taken. Currently, the state is experiencing a number of cases. As more testing are done, the more positive cases are coming out.