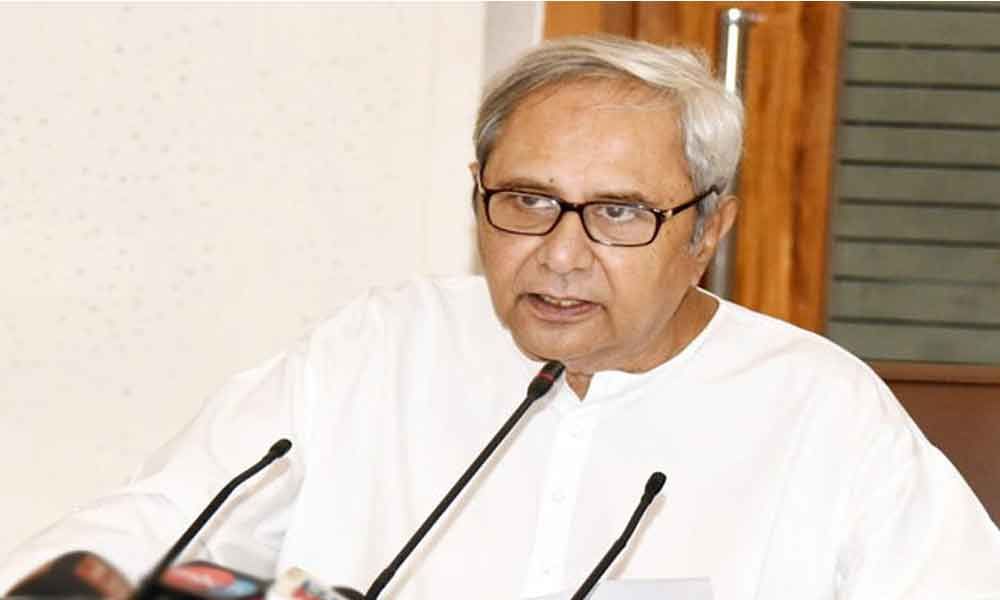 Launching these projects at a function at Lok Seva Bhawan, the Chief Minister said that my Government is committed to provide citizen centric governance under 5-T. These initiatives will effectively reduce the necessity of citizens to visit Police Stations, he added.

The three modules will be helpful to people as detailed below.

– The virtual police station is an online mechanism established at the State Crime Records Bureau in Bhubaneswar.
– It will facilitate online registration of FIR in unknown motor vehicle theft cases.
– No need to visit to Police Station.
– If a case remains undetected for 21 days, final form shall be auto generated at CCTNS.
– It will benefit citizens for claiming insurance in motor vehicle theft cases.
– A citizen can also file FIR through Citizens Portal or Sahayata Mobile App.

– This is a web-based application which can be accessed by visiting the site www.imsop.odisha.gov.in
– This module will help insurance companies or the victims in downloading the required documents like FIR, Final Form. Spot Map, MVI Report, Inquest, Post Mortem Report, Driving License, Registration Certificate or any other document as required.
– It will do away the role of middlemen and expedite the process of insurance claims.
– Insurance companies can approach Crime Records Bureau for creation of user IDs and Passwords to access the site.
– Complaints can access the site by filling up requisite details and OTP sent to mobile number mentioned in FIR.

Minister of State for Home Sri Sankar Mishra said that the effect of 5-T initiatives visible in the Home Department. There ia a visible transformation in the behavior towards women and children at Police Stations.
DGP Sri Abhaya outlined the details of the three initiatives.

The 5-T Secretary shri V.K. Pandian appreciated the transformation that is going through the Police Department. he said the Government is receiving good feedback on police activities in the districts. he also expressed happiness over removal of middle men from institution like Hospitals and RTOs. He also appreciated the police department for taking huge steps for solving industrial disputes. He also interacted with the SPs of some districts to get an idea about the understanding of the officials on three transformational projects which were launched today.