Comedian Kunal Kamra has sent a legal notice to IndiGo 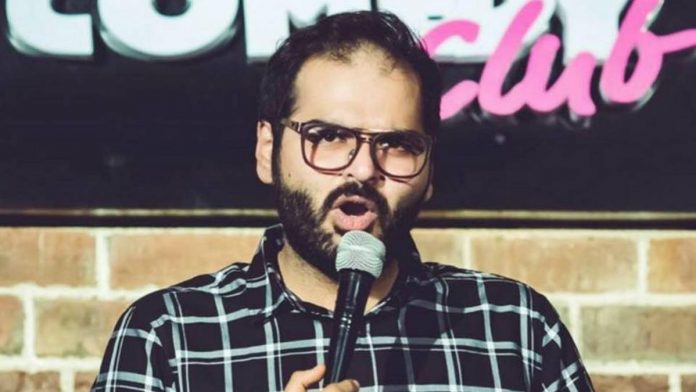 Mr Kamra, a Mumbai-based stand-up comic known for his pointedly basic perspectives against the administration and government-accommodating media systems, was restricted after he posted a video of his experience with Arnab Goswami, proofreader in-head of Republic TV. In the video, he is seen tossing inquiries at Mr Goswami, who doesn’t react. Comic Kunal Kamra has sent a legitimate notification to IndiGo, requesting an open statement of regret, Rs 25 lakh for “causing mental torment and misery” and disavowal of a six-month boycott forced on Wednesday for harassing a noticeable TV channel proofreader, as indicated by news office PTI. Mr Kamra’s attorney requested that the carrier “pay… by virtue of mental torment and distress endured by my customer just as misfortunes brought about by virtue of retraction of his booked shows and projects”. “Hostile conduct intended to incite and make unsettling influence inside an airplane is completely unsuitable and jeopardizes security of air voyagers. We are left with no choice however to encourage different carriers to force comparative limitations on the individual concerned,” Mr Puri had tweeted.

Three different aircrafts, including national transporter Air India, raced to follow IndiGo’s boycott after Civil Aviation Minister Hardeep Singh Puri encouraged them to; the other two being SpiceJet and GoAir.