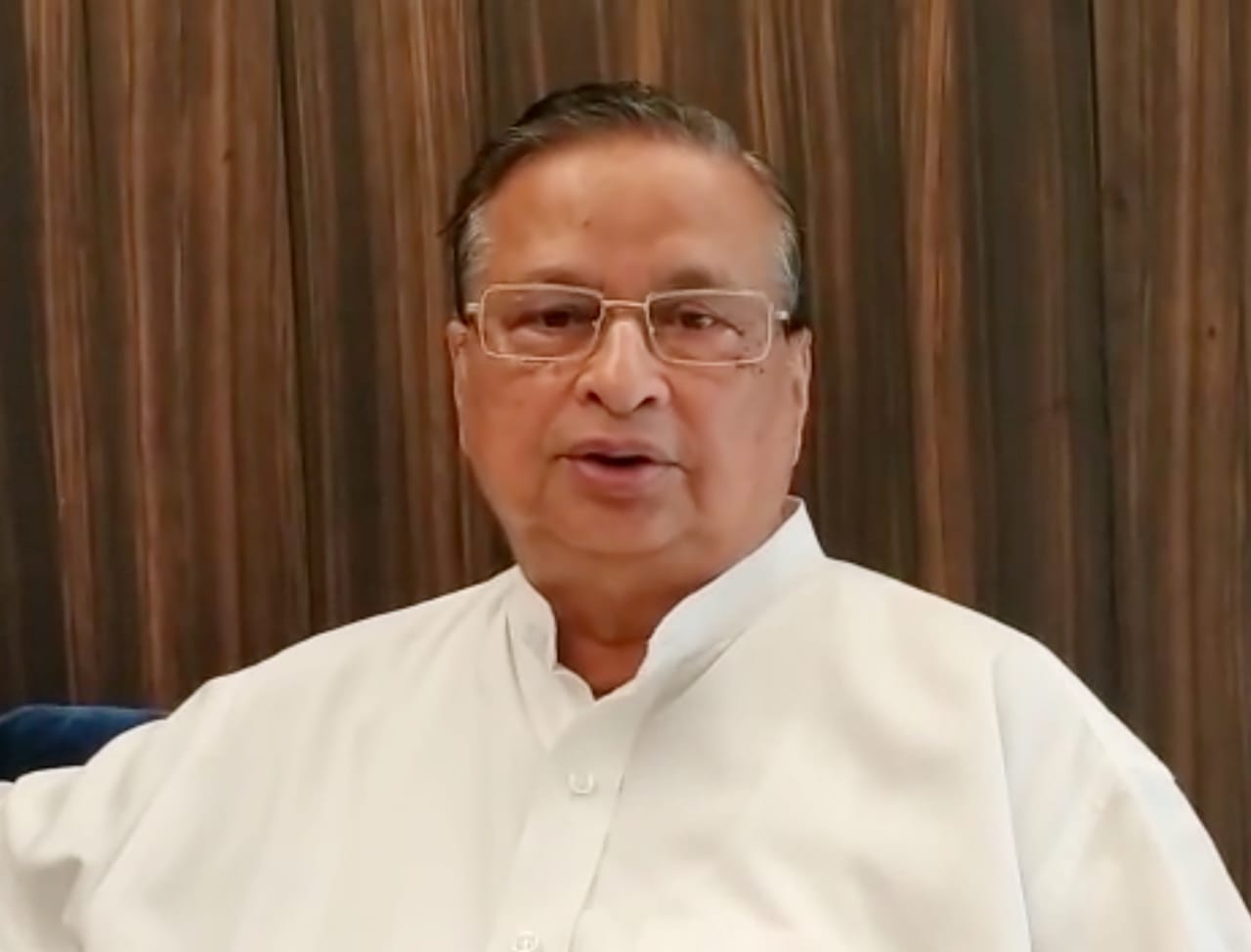 Bhubaneswar-August 9, Revolution Day, is a historic day for India. On this day, the Bharat Quit Movement called for millions of people to protest, and the agitation was so intense that India became independent on 15 August, with the disappearance of the British monarchy from India. “Everyone is happy with what has happened in the state in the last 20 years, whether the unemployment problem has been eliminated or no work has been done.” “The BJP government, which has ruled the state for 20 years and the BJP government that has ruled the Center for four years, is only a government of promise, propaganda and deception,” said PCC president Shri Niranjan Patnaik in a press release.