Home News Congress will give the train fare for the migrants: Sonia
News

Congress will give the train fare for the migrants: Sonia 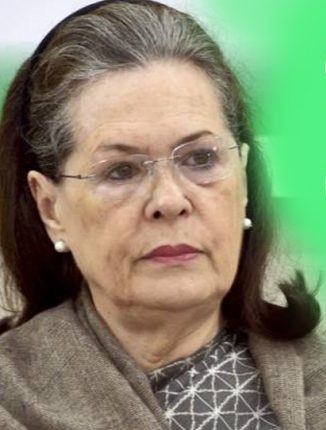 New Delhi: Congress president Sonia Gandhi has announced that her party will bear the cost of traveling by train to return migrants to their respective states. He has given the necessary instructions to the PCC presidents of different states. In the states concerned, the congressional committee will contact expatriates to pay for the expenses of those who want to return by train. Political analysts believe that Sonia’s attempt to send a message to the people that the Congress is coming to the people in times of need by running such a political movement. With Prime Minister Narendra Modi announcing a lockdown, a shutdown, the issue of migrant workers is being raised, while Sonia Gandhi has come forward to help. The factory has been shut down due to the lockdown. And all kinds of work are closed. No one can say when the lockdown period will end. As a result of the massacre and subsequent shootings, it has been almost a month and a half since people were able to get a job. Workers were unable to return to their home countries as a result of the central government’s sudden lockdown.

It was not possible for them to return because the transport services had stopped. They have been in lockdowns for more than a month when they have no work to do. Eating and staying are becoming more and more difficult for them. While the government has taken steps to run special trains, the upper class has no money to pay train fares to return home. So the central government has not taken any action on it. The prime minister did not immediately respond to a request for comment. The local administration has reached out to workers in the same way that they have provided assistance and support, that’s not the point. By releasing the video, workers are sending request messages to their respective states. “It simply came to our notice then. Sonia is said to have run the tale.