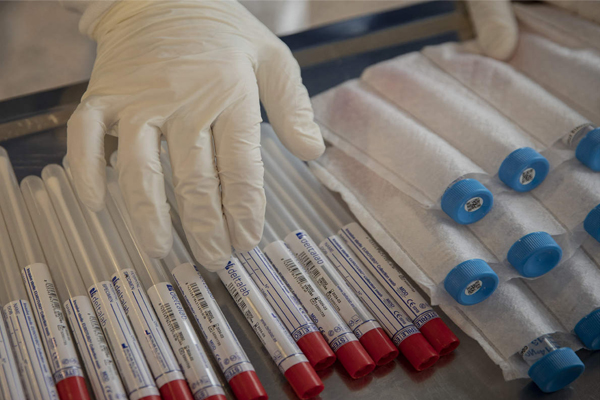 Bhubaneswar: Corona is now expanding its reach in the state. Currently, 18 districts are affected. District after district is jumping. For the first time in the state, Nizamuddin returnee raised concerns. Now the return of West Bengal and the return of Surat have become a matter of concern for the state. However, in Balangir district, the two men, who were positively identified, returned from Tamil Nadu but were not immediately available for comment. The person who came did not come out positive either. But the number of corona victims is on the rise in Ganjam district. As of 8 a.m. today, 17 corona patients had been identified. In addition, the number of victims in the district has risen to 21. Mayurbhanj has been identified as the new district. As of 8 a.m. today, three corona patients had been identified in the district. Adding to this, the number of cases of corona disease in the state has risen to 20. Of those, 61 have recovered. Two infected people died. Another 142 people are being treated at various hospitals in the state. This was reported by the state Department of Health and Family Welfare.