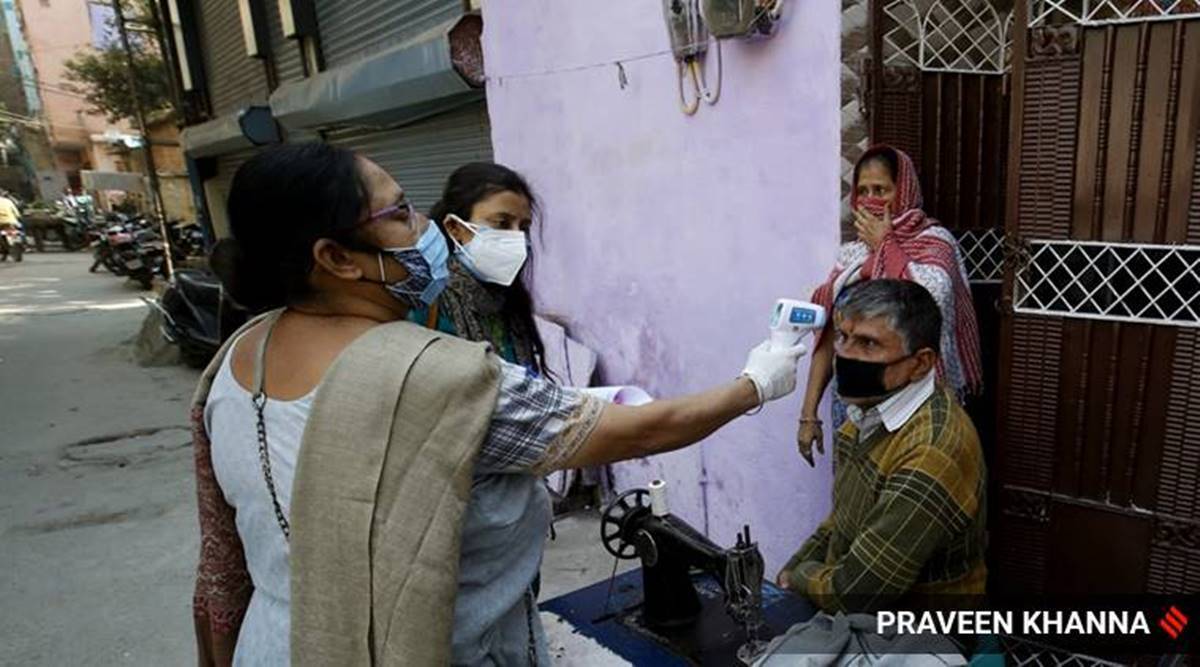 There are 4,43,486 active cases of coronavirus in the country at present, while 85,62,642 people have recovered from the disease.

The Centre, meanwhile, has dispatched high-level teams to Uttar Pradesh, Punjab and Himachal Pradesh to help them tackle the spread of Covid-19, as states with relatively smaller caseloads have been reporting a spurt in new cases. A few days ago, similar teams were sent to Rajasthan, Gujarat, Haryana and Chhattisgarh as well.

While fresh cases of coronavirus infections continue to decline — or remain stagnant — in the worst-affected states of Maharashtra, Karnataka and Andhra Pradesh, on the other hand, Haryana, Punjab, Rajasthan, Gujarat, Madhya Pradesh and even Himachal Pradesh have been seeing a significant rise in active cases.

Uttar Pradesh is the only one in the top 10 states with highest caseloads to have seen an increase in its active cases in the last two weeks, and that too only a nominal rise of less than 500.

Active cases in the country have been falling steadily for the last two months. It had peaked at 10.17 lakh on September 19, and has come down to about 4.4 lakh now. But two of the last three days has seen a small rise in active cases, thanks to the surge that is being seen in some of the states.

CBNAAT HAS STRENGTHENED THE FIGHT AGAINST TB AS INDIA AIMS TO ERADICATE DISEASE BY 2025 Bhubaneswar, Feb. 23: Use of Cartridge-based Nucleic Acid Amplification Test...
Read more
Odisha

KEEP CHILDREN AWAY FROM JUNK FOOD: PEDIATRIC ONCOLOGIST Bhubaneswar : Around four lakh children across the world are detected with cancer every year of which...
Read more
Health

DON’T RELAX, THE CORONAVIRUS CAN STAGE A COMEBACK: PROF. MAHAPATRA

DON’T RELAX, THE CORONAVIRUS CAN STAGE A COMEBACK: PROF. MAHAPATRA Bhubaneswar : Though the Covid-19 threat appears to have somewhat abated, people should continue to...
Read more