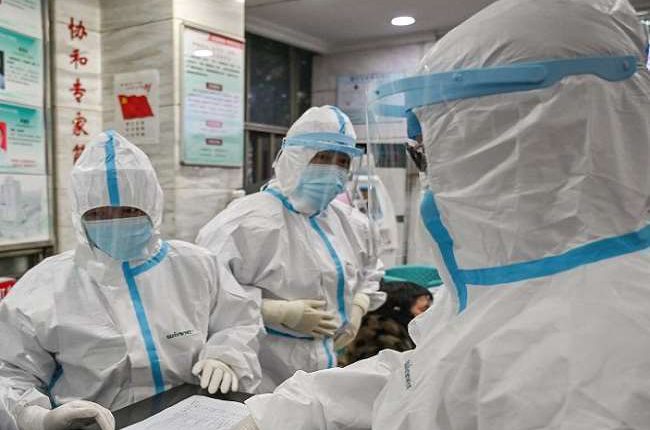 With 579 passings due to the Covid illness recorded in India over the most recent 24 hours, the Union wellbeing service today featured this was the first run through in almost three months the nation had logged under 600 fatalities in a day. Of these 579 passings, almost one-fourth or 25.90% were in Maharashtra, a diagram shared by the wellbeing service on its official Twitter handle appeared.

“579 case fatalities have been accounted for in the previous 24 hours. Following 90 days, the day by day passings recorded are under 600. Of these, almost 83% are packed in ten states/UTs,” the service tweeted.