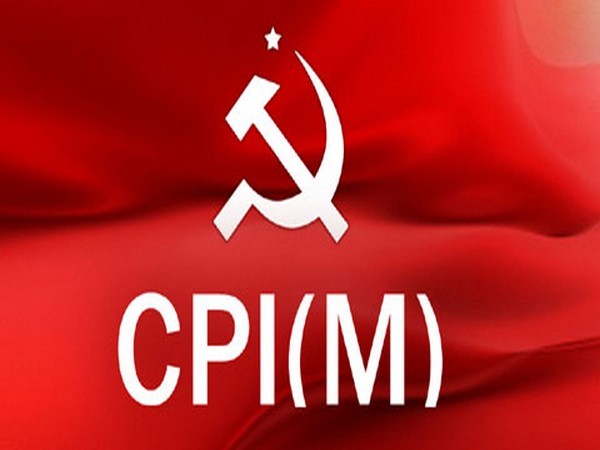 Bhubaneswar: Public health care and treatment across the state is out of fear of epidemic corona infection. Out-of-state closure of government hospitals and private medical colleges in the state and treatment of non-coronary patients have been completely stopped. As a result, the death toll from non-corona disease is unlikely to increase. In addition, private hospitals like Apolloand Kiss in Bhubaneswar have Ganjam districts. The CPI (M) Odisha State Committee has strongly condemned the non-admission of non-corona patients from last six months. The tragic incident took place just three hours after hospital authorities refused to admit three private hospitals from Bhubaneswar in critical condition to a rare non-corona patient from Berhampur. With the approval of the state government of Odisha and the lack of government, the private sector. These organizations, which have set up business hospitals, have chosen not to allow patients with damaged art to be admitted.

Narasimha Kudu, a non-corona patient from Berhampur, who had been suffering for the past six months, died in an ambulance three hours after hospital authorities refused to admit him to three private hospitals in Bhubaneswar in critical condition. “It simply came to our notice then. The CPI (M) has accused the Odisha state government of sanctioning the government and refusing to allow government-run private businesses to recruit patients from certain districts. It is unfortunate that no action has been taken against these private hospitals even after they have been circulated in newspapers and media and brought to the attention of the Chief Minister. In this regard, the CPI (M) Odisha State Committee today issued another letter to Satik Ali Kishore Patnaik, arranging for hospitals in all districts and state capitals to treat non-corona patients and not allowing patients from Ganjam district.