Home News Curfew at many places of Balangir tomorrow
News

Curfew at many places of Balangir tomorrow 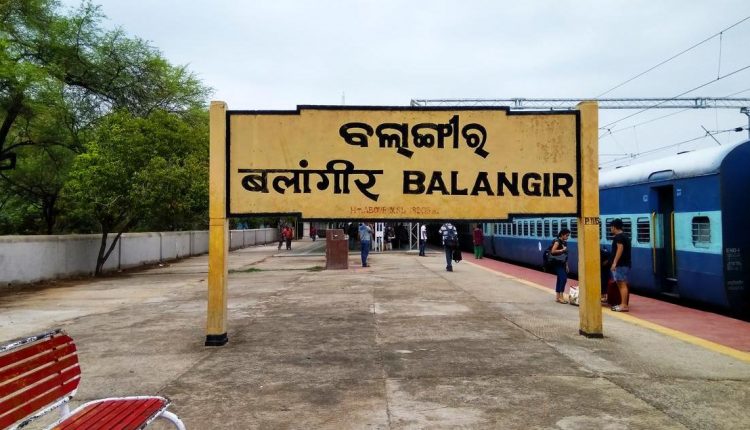 Balangir, – Work is underway in some parts of Balangir town tomorrow. For these places the district administration has announced that work will continue under Section 144 from 9 a.m. to 6 p.m. A train from Tiripur in Tamil Nadu will arrive in Balangir at 11 a.m. tomorrow with migrant workers. After the migrant workers get off at the station in Balangir, they will be sent to their respective destinations by bus. At this point, the district administration has taken such steps to keep the general public away from possible infections. However, the entire road to Salepalli, the RTO office from Salepalli to Titilagarh road, the Puitla road from Sudipada through the railway station, the road connecting the RTO office to the Rajendra College through the Women’s College to the Rajendra College are all in use. Balangir sub-collector Sanjay Mishra has informed the details.