David Ibrahim is in Karachi 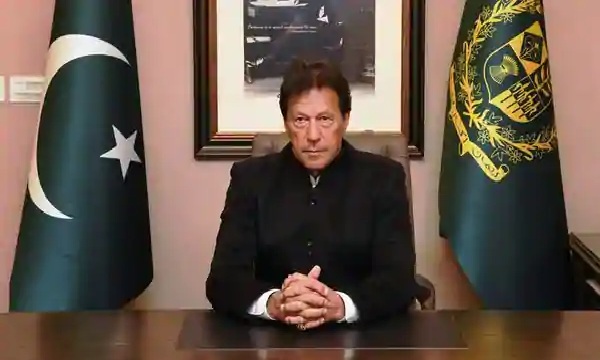 New Delhi: Pakistan has taken a new step in overcoming the FATF crackdown on international terrorism monitoring. Pakistan has released a list of 88 banned terrorist organizations and their owners. The list includes David Ibrahim, Hafiz Saeed, Masood Azhari, the accused in the Mumbai attacks.

According to reports, the terrorists and their owners have been ordered to confiscate their assets and bank accounts.