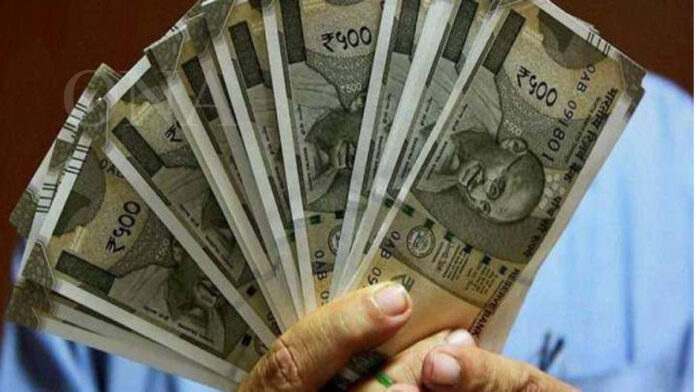 The officials of Central Goods and Services Tax (CGST) Commissionerate, Delhi East have uncovered an organization of invented firms which “was being worked by one Vishal, who is a promoter by calling and was providing legal counsel in Karkardooma Court, Delhi”, the service said in an articulation.

Vishal began this GST misrepresentation by making an invented firm in his own name, which he got enlisted at his home. In this way, he organized different KYCs of various people to make numerous invented firms having no business movement and made for the passing on counterfeit Input Tax Credit.

“Different KYCs and checks were continued during the hunt of his home. He used to give counterfeit Input Tax Credit to his customers in return for a commission of 2% of the receipt sum. The complete phony Input Tax Credit passed on evaluated so far is Rs 50.03 crore, which is required to increment as the examination advances,” it added.

The denounced have been remanded to 14-day legal authority till March 13.

Since the initiation of GST Central Tax, Delhi Zone has made 27 captures in different cases, including GST avoidance adding up to more than Rs 4,019.