Delhi to Meerut in a short time! Delhi-Meerut Expressway opens for public on April 1 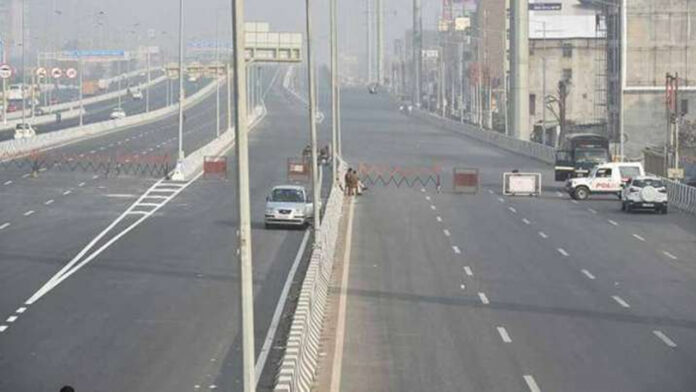 New Delhi: Delhi to Meerut in a short time, The 82-km stage 2 and 4 of the Delhi-Meerut Expressway (DME) will open for people in general on April 1. The turnpike will cut the movement time between the two urban areas from two hours to around 50 minutes.

Stage 1 of the Delhi-Meerut Expressway from Akshardham to UP Gate (14-km) and stage 3 from Dasna to Hapur (22-km) are now operational. While 19-km stage 2 of the turnpike joins UP Gate and Dasna, the 32-km-long stage 4 connections Dasna and Meerut. Stage 1 was introduced by Prime Minister Narendra Modi in May 2018.

To make the ringing framework effective, the NHAI is trying the connecting of programmed number plate peruser (ANPR) to the FASTag framework. The ANPR is an innovation that utilizes optical character acknowledgement on pictures to peruse vehicle enlistment plates to make vehicle area information. The NHAI has introduced superior quality, fast cameras all through the DME.

For the primary week, the position won’t charge cost from the workers. The NHAI said that it will begin gathering cost once the Union Ministry of Road Transport and Highway affirms the rates.

The Delhi-Meerut Expressway will give 14 paths available under stage 1 and 2 and six-path from Dasna. The NHAI has introduced around 5000 streetlamps on every one of the four periods of the interstate.

Of the all out project cost, the NHAI supported 40% under the new ‘Half breed Annuity Model’ and the excess segment was orchestrated by the concessionaire via a blend of obligation/value of 48:12.