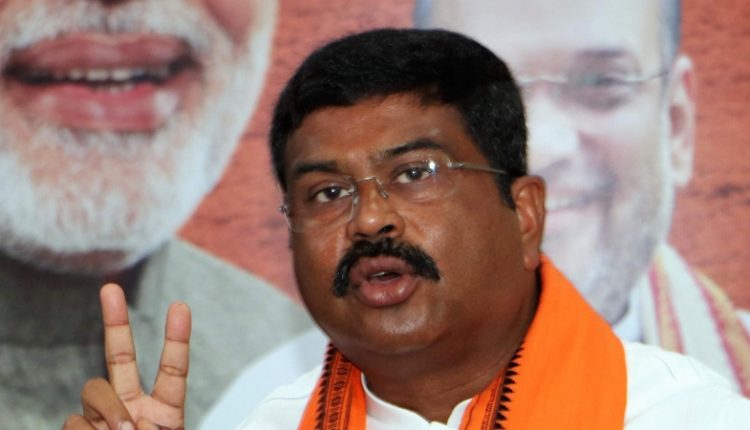 New Delhi / Bhubaneswar – Union Finance Minister Nirmala Sitaraman on the third day of the Amruvarat scheme announced that all the financial packages for agriculture and related sectors are a historic step towards strengthening the country’s backbone agriculture. Mr Pradhan said the Modi government had announced an agricultural infrastructure fund of Rs 1 lakh crore with the aim of boosting agricultural production and strengthening agricultural infrastructure. Farmers will be given financial assistance to build warehouses and cold storage facilities. “Millions of people in the country will benefit from this and the agricultural infrastructure will be strengthened.” The Prime Minister’s Fisheries Resources Scheme will be launched and Rs 20,000 crore has been announced. The move will make 5.5 million fishermen in the country financially self-sufficient during the corona epidemic and will also make a living. On the other hand, the development of animal husbandry infrastructure worth Rs 15,000 crore will promote milk production. Milk production will increase with milk production, create jobs and strengthen the local economy.

The Prime Minister’s Fisheries Resources Scheme will be launched and Rs 20,000 crore has been announced. The move will make 5.5 million fishermen in the country financially self-sufficient during the Karona epidemic and will also make a living. On the other hand, the development of Rs 15,000 crore animal husbandry infrastructure will boost the Pandi dairy industry. Milk production will increase with milk production, create jobs and strengthen the local economy. Mr Pradhan said Rs 10,000 crore had been earmarked for the organization of small food industries. “It simply came to our notice then. It will benefit small food industries and self-help groups and increase farmers’ incomes. For the financial year 2020-21, the dairy co-operative society will receive a lower interest rate of 2 percent per anum. An additional 2 percent less will be available for immediate payment.

It was announced during the lockdown and Rs 5,000 crore has been earmarked for it, and about 2 crore dairy farmers will benefit from the decision, Mr Pradhan said. On the other hand, Rs 500 crore has been announced to strengthen the infrastructure of beekeeping. It will provide assistance to 200,000 farmers and strengthen the financial support of local beekeepers. Mr Pradhan said the revision of the Essential Goods Act and other related announcements would increase farmers’ productivity and provide them with fair wages. “Today’s announcement will be of great help to agriculture, animal husbandry, dairy farming and fishermen, and will also help the country’s economy to thrive,” Sri Pradhan said.