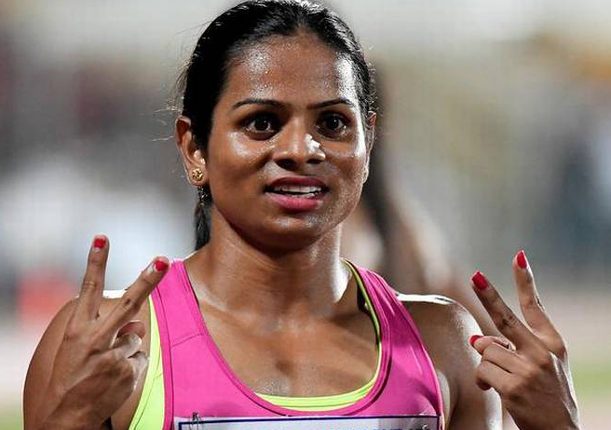 Bhubaneswar: The Ministry of Sports has announced the nomination for the Arjuna Award. This is good news for Odisha. Athlete Dutee Chand has been nominated for the Arjuna Award. Similarly, in the lifetime category, four co-winners will receive the Dronacharya Award. Five people in the regular category will receive the Dronacharya Award.

On the other hand, five Rajiv Gandhi have been nominated for the award of the game. Among them are cricketer Rohit Sharma, para-athlete Mariapanti.T, Monica batra in table tennis. In addition, the queen of wrestling and the queen of hockey have also been nominated for sports awards. In addition, 15 athletes will receive the Dhyanchand Award this year. 8 people will receive the Tenjing Norgay National Adventure Award at the . Punjab University will get the Maulana Abul Kalam Azad Trophy.