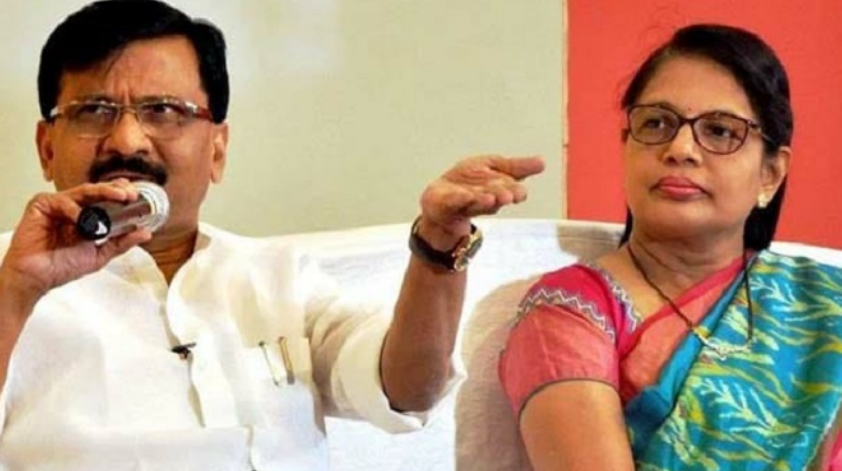 Mumbai : The ED has given new summons against Varsha Raut, spouse of Shiv Sena pioneer Sanjay Raut, for a second round of addressing on January 11 regarding the Rs 4,300 crore PMC Bank illegal tax avoidance case, official sources said.

Varsha Raut was barbecued and her articulation recorded under the Prevention of Money Laundering Act (PMLA) by the focal test organization unexpectedly on January 4 at its office. The organization needs to scrutinize her further and thus she has been gathered to show up on January 11, the sources said.

The office is examining her part in the supposed bank credit trick concerning move of Rs 55 lakh assets by the spouse of a denounced for the situation, Pravin Raut, aside from some different exchanges.

Pravin Raut has been a chief in a framework organization called Guruashish developments and is expressed to be an auxiliary of the HDIL (Housing Development Infrastructure Limited), a blamed firm for this situation.

Pravin Raut was captured in the past by the state police financial offenses wing.The ED had as of late connected Pravin Raut’s resources worth Rs 72 crore for this situation and has addressed him and his better half Madhuri Raut previously.

The organization had asserted that Pravin Raut had “redirected” Rs 95 crore worth assets from the trick hit bank in the attire of credit, out of which he paid Rs 1.6 crore to his better half Madhuri Raut who therefore moved Rs 55 lakh in two tranches to Varsha Raut, spouse of Sanjay Raut, as “premium free advance.”