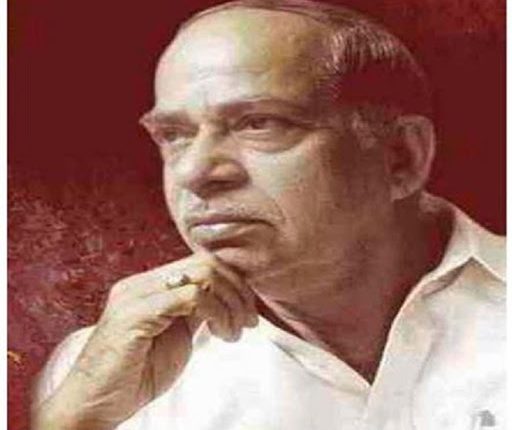 Bhubaneswar: Dr. Ratnakar Chaini, an eminent writer and Oriya apologist, is no more. He died today at his home in Cuttack. He was 70 years old at the time of his death. He was a well-known writer, playwright, storyteller, novelist and critic. His death has caused irreparable damage to the world of Oriya literature. He was born on July 25, 1945 in the village of Sarei under the Salepur police station in Cuttack district.

In 2010 He is also the President of Utkal Sahitya Samaj along with the President of Sanskar Bharati. After graduating from Nemal High School with a tenth grade, Christ graduated from College. He later earned an MA in Oriya from Ravenshaw College and a Ph.D. from Utkal University. After that he then taught at various government colleges from 1979. He eventually retired from the Shailabala Women’s College as a department head. In part, he was a student. About 18 researchers and researchers have earned the title of P.D. and D.L.T. 7 researchers have been rewarded PhD for researching the workings of Dr. Ratnakar Chaini. His short stories include gossip, “Muthae Sunyata”, “Rutura nama Pipasha” (the name of the season), Nisidha Srungar (the forbidden horns), the neurological monks, and many more. Similarly, some of the plays written by him were from the Last Front, Atat Chanakya, Astaragar Chandra, Manch Nayaka. Prithvi, Kalilit Suri (1974 Odisha Sahitya Akademi Award recipients), Nagmeni’s season etc.