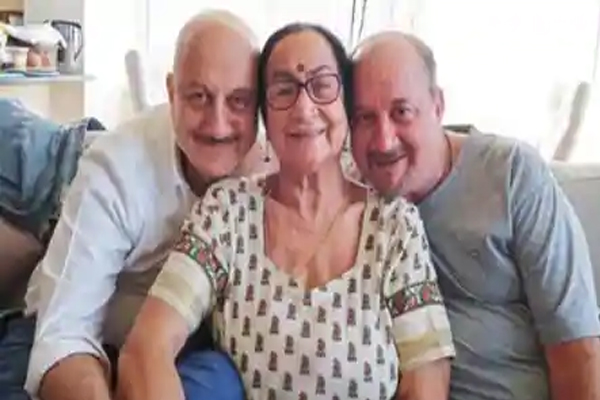 New Delhi: The number of corona infections in the state is on the rise. No one is left out of the crown. Meanwhile, family members of actor Anupam Kher have been reported to have been crowned. Four members of the family have been positively identified. Anupam’s mother, brother, sister-in-law and niece’s report came out positive, while his report came out negative. Anupam Kher informed this via tweet. Similarly, the corona report of Big B Amitabh Bachchan and his son Abhishek Bachchan yesterday also came out positive.