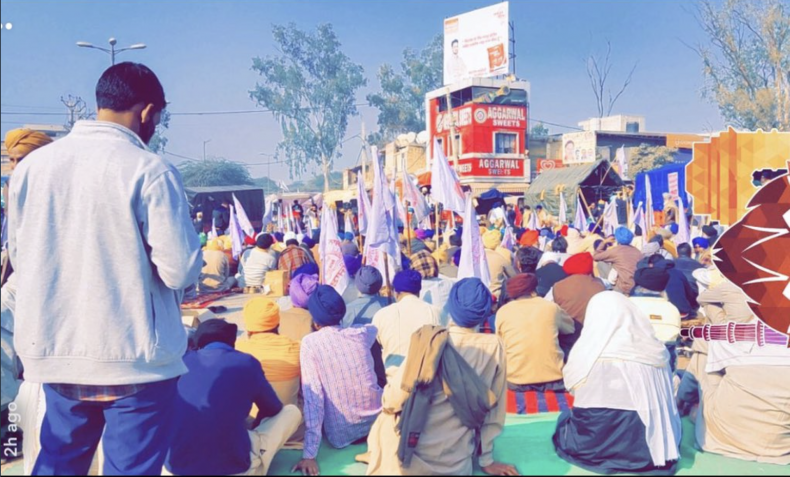 On Sunday December 12th hundreds if not thousands of agricultural workers from across the Midwest and South will walk off with their tractor load of produce for no reason at all other than job loss. This is the start of what could be a very volatile summer in America. There is already a lot of tension between farmers and their hired plow drivers.

The reason I warn you of this potential disaster in the future is because the “Farmer Protest” which was expected to occur in November has been postponed. Although I doubt any farmer would go on strike at such an inopportune time, it is good that the Farmers Union has finally gotten the ball rolling on this and it appears that they will be participating in the walk offs. Farmers are angry because their union has not endorsed the Farmer Protest. It is amazing that the leadership of the Farmer Union and their political wing have not come out in support of the farmers refusing to settle their un-paid debts with the banks.

The press trust reported on Sunday December 11th, “The Midwest’s biggest farmers said that despite a federal review, they would refuse to settle their massive debt with the big banks. The remarks came as representatives of the National Farmer Coalition gathered to discuss the farm bill. Late last year the government announced that lenders would not be able to pass on bad farm loans to farmers in the future. However many bankers and lenders are still pressing them to finalize the negotiations.”

Although the press trust did report that there was a quote from a “high-ranking official” stating that Sharad Pawar was setting to back out of his meeting with Senator Harry Truman to work toward a national platform of agitating for farmers, there were reports that Pawar had other plans. It was reported that Pawar planned to meet with congressional Democrats on December 12th to finalize the plan to agitate against President Obama’s farm policy. Sharad Pawar has been busy promoting his book titled “China: Has the Last Opportunity Passed by!?”

Many farmers’ protests have resulted in peaceful and orderly demonstrations with the police showing great restraint. The chief minister showed his ability to lead by calming the mobs down by assuring them that the state would not fall. There are reports that investigations into the incidents of damage or theft by protestors are underway and the chief minister declared that the protestors would be prosecuted. With reports of tensions between police and protestors, one can only hope that the Farmer Protest might finally end.