Home Politics Fee should be waived for schools and colleges, 4 point demand of...
Politics

Fee should be waived for schools and colleges, 4 point demand of Student Congress 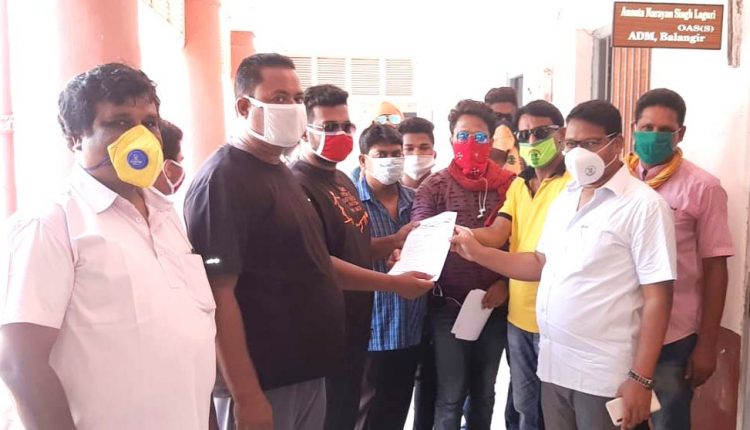 The whole country is in a state of panic over the corona epidemic. The country is in the fourth phase of a series of lockdowns. It is unknown at this time what he will do after leaving the post. People from all walks of life in the country, the state and the district of Balangir are in dire financial straits due to the long leak. The poorest of the poor, especially those in the lower classes, are struggling to make ends meet. In such a situation, it has become absolutely impossible for him to pay school fees in the schools where his children are studying. Realizing this, a delegation led by District Student Congress President Ankit Sahu today handed over an four-point demand letter to the district magistrate. In the absence of the district magistrate, Additional District Magistrate Anant Charan Singh Laguri District Student Congress President Ankit Sahu filed the petition. In it, they demanded that all the people of the district be severely financially affected by the torrential downpours, and that the government and the private schools of the district’s low-income students be excluded. Second, admission and retention fees should be waived for each case. Each school’s tuition fee should be waived for next month.