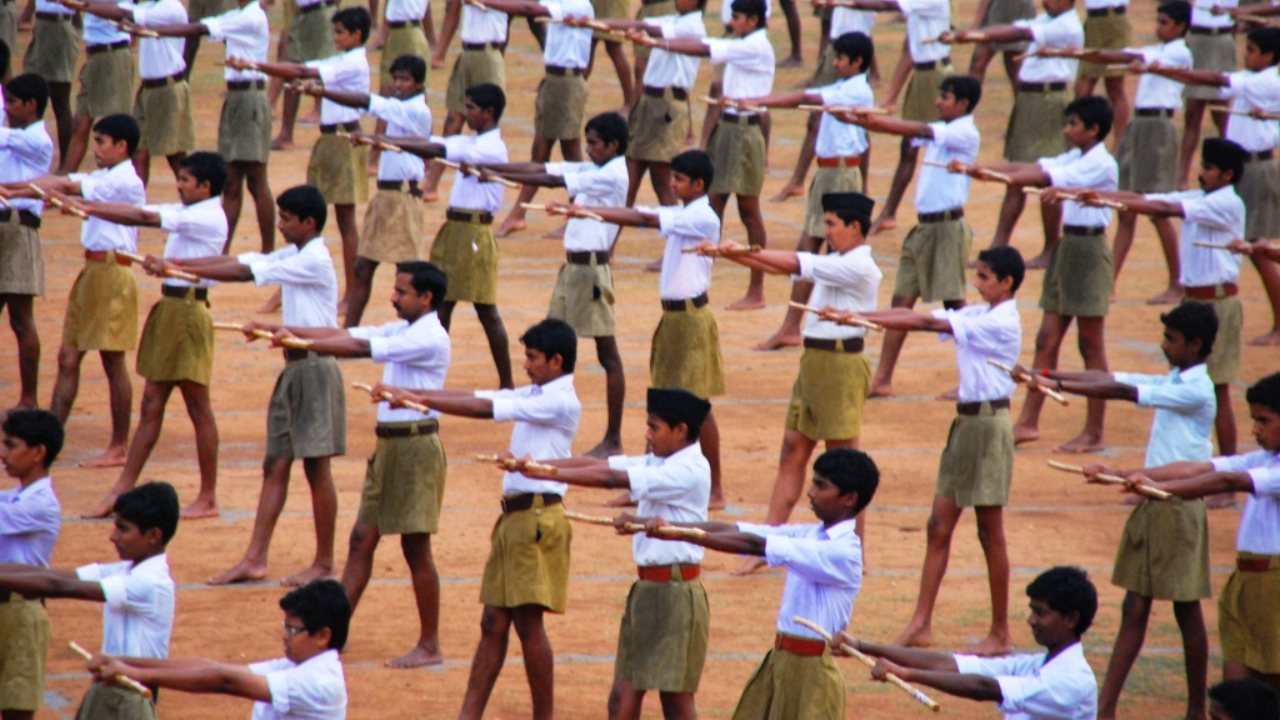 The Army school, known as Rajju Bhaiya Sainik Vidya Mandir (RBSVM), is a first of its sort school to be controlled by the RSS. Rajju Bhaiyya was a previous RSS boss. T he first Army school run by the Rashtriya Swayamsewak Sangh (RSS) will start classes in April this year in Bulandshahr area of Uttar Pradesh.

As indicated by a senior RSS functionary, the school building is practically prepared and school has begun welcoming applications for the principal group of 160 understudies for Class 6. Eight seats will be saved for the offspring of work force murdered in fight. The wards of the saints will likewise get some age unwinding. There would be no other reservation in the school and it would follow the CBSE design.

“We will get ready understudies for NDA, Naval Academy and specialized assessment of the Indian Army. Enlistment will proceed till February 23. Passage test will be hung on March 1. We will look at understudies’ capacities in thinking, general information, Mathematics and English. After the composed assessment, there will be meeting and afterward a medicinal test. We will begin the session from April 6,” said RBSVM chief Colonel Shiv Pratap Singh.