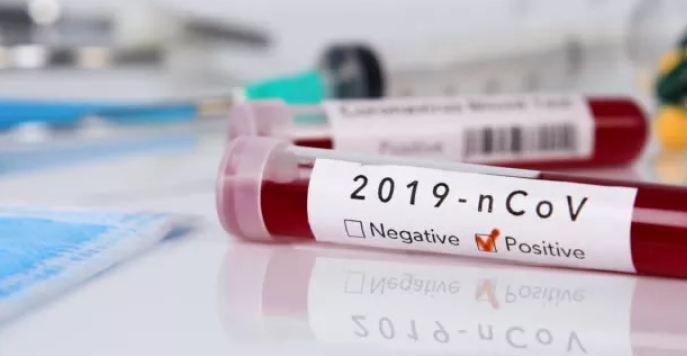 Bhubaneswar: Five more corona positive have been identified in the state today. A total of 564 people were tested yesterday. Five of them have come out positive. However, one of them is from Jajpur and the other four are from Bhubaneswar. Of the four positives in Bhubaneswar, one is from Jharpada and the other three are from Bamikhal. The victim is a 50-year-old man from Jharpada. Jharpada is believed to have come in contact with the 42nd victim. Of the three other victims identified in Bamikhal, two were men and one was a woman.