Flee from the quarantine center and police remanded him in custody 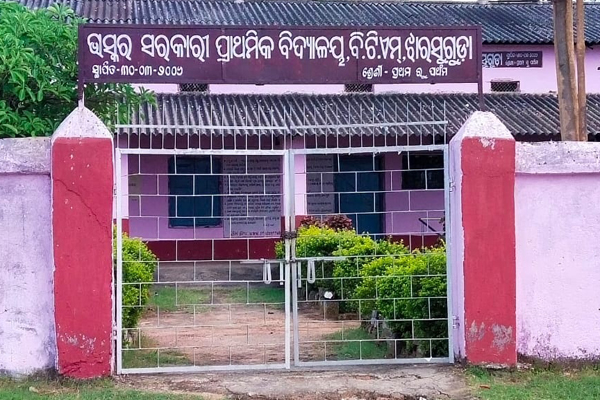 Jharsuguda: Police have arrested a young man who returned from the Jharsuguda district BTM school premises or from the quarantine center on Monday night and remanded him in custody late at night. A case has been filed by the police against the young man for allegedly returning from the barricade center in violation of the law. According to sources, the young man came from Rourkela Nalar Road area on the 27th and was living in Jharsugudari Sarab during the lockdown. In addition, the young man’s swab  was sent for a corona test. But in the night, he flee from the quarantine center. He had returned from the early hours of Monday morning after returning. On hearing the news, BTM searched for him and located the youth from Jharsuguda Badeimunda. It is learned that the young man was involved in a criminal case in Dhanupali Thata area of ​​Sambalpur.