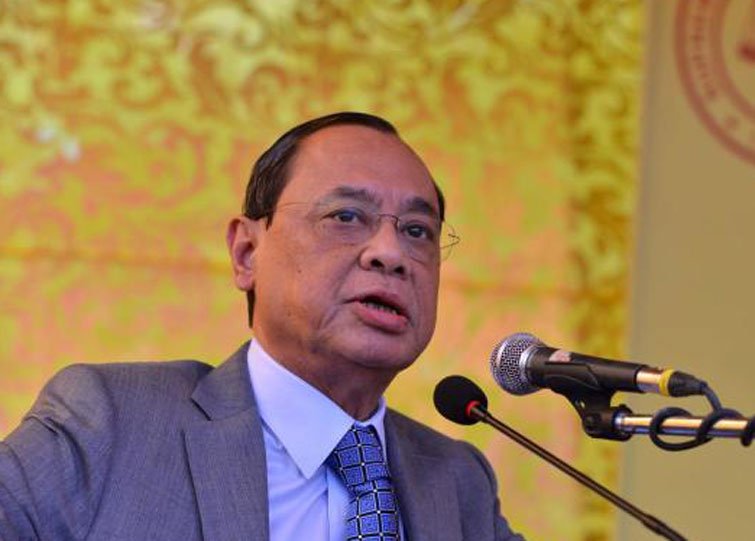 New Delhi: Former Chief Justice of the Supreme Court Ranjan Gogoi will join the BJP. Even Former Assam chief minister and Congress leader Tarun has said he will be the chief ministerial candidate. Assam has assembly elections next year, Tarun Gogoi said, adding that the former chief justice had been sent to the Rajya Sabha. It is for this reason that he has agreed to be the Assam Chief Ministerial candidate in next year’s elections. “It’s all about politics,” Gogoi said. BJP was happy due to Ayodha verdict upon Ranjan Gogoi.